There are thousands of people without secure housing in The Netherlands. They are named as: Economically homeless, self-sufficient, holidayresort residents, ghost-citizensGhost-citizens are people living in The Netherlands, but who are not registered. They have in the register: “adress unknown” behind their names., couch-crashers, postaladres registrees.
The difference in imaging created by these names is excruciating and they’re all just different words for “being Homeless”. Divide and rule. Showing understanding for one and pointing the accusing finger to the other but don’t forget: They are all human beings!

Thousands of people live in a grey area, finding loopholes in the housing law or just living on the verge of absolute poverty. When in times of crisis the rules and regulations get stricter, these people will often get deeper in trouble.

When suddenly the income falls away there is no way to apply for benefits without a registered adress, or no more place at friends to crash on their couch, or having to leave the holiday resort because they suddenly lock down, what if there is no more place in the homeless shelter, or a place to spend the day inside.

Based on cautious estimations about 160.000 to 200.000 people found an abode at campsites or holidayparks. An insecure place to live, not allowed to get registered and not allowed to live there permanently. Apart from the threat of closure during the current COVID-19 crisis, is the ongoing threat of the governement, as they want to control and often evict many of these places to “avoid degradation”. People feel hunted, watched and often don’t really dare to get outside or switch on lights at night, afraid to get fined and/or evicted. 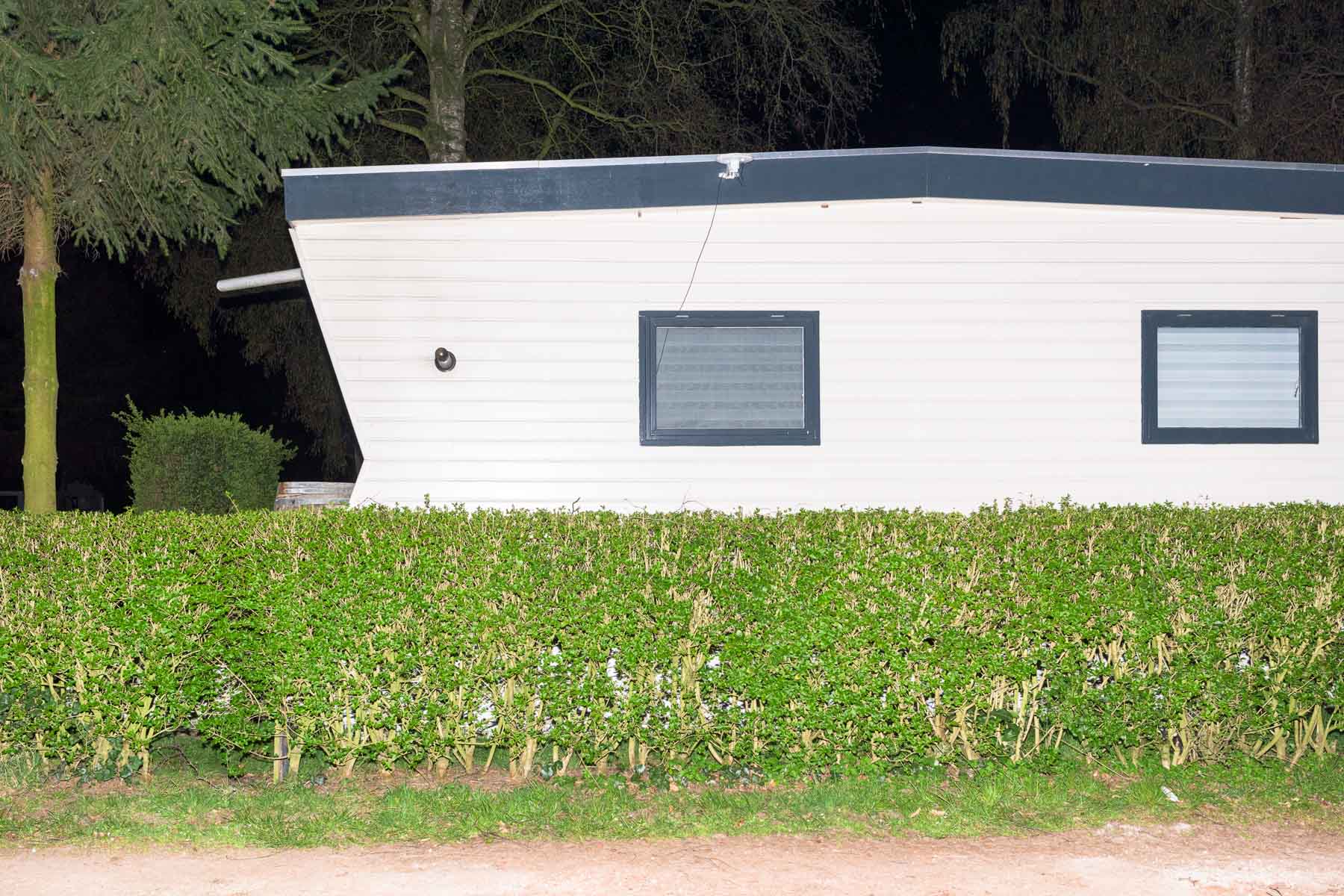 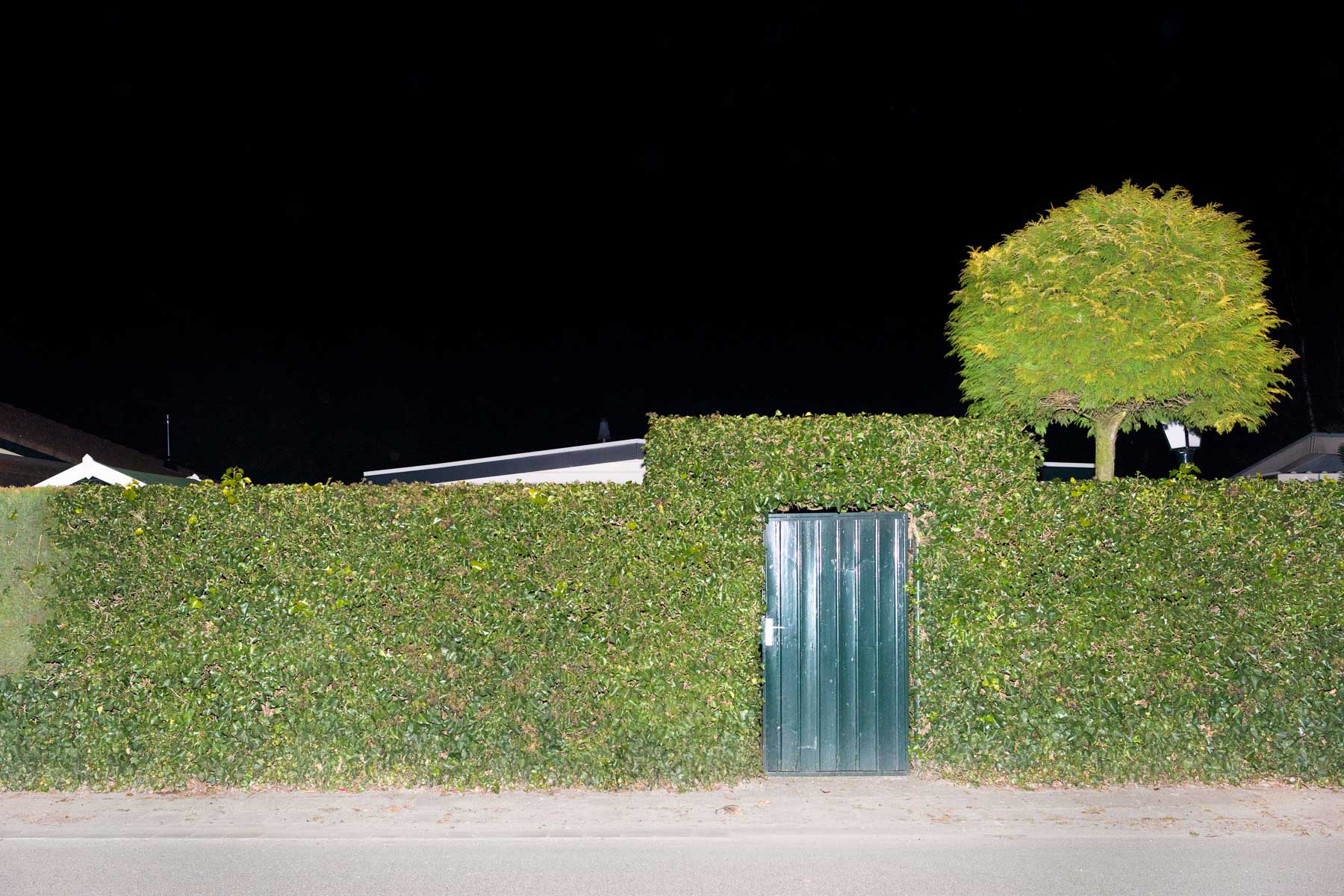 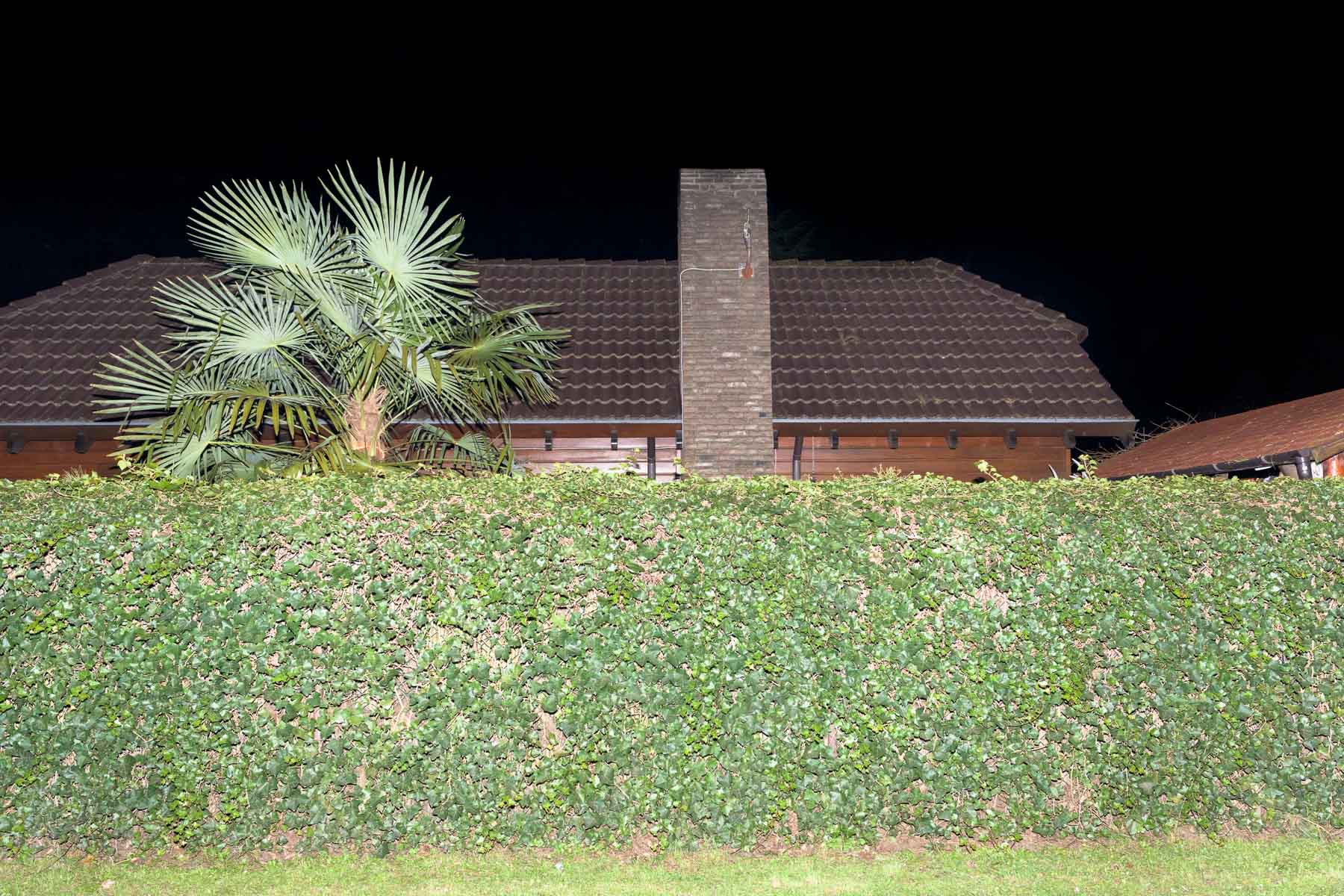 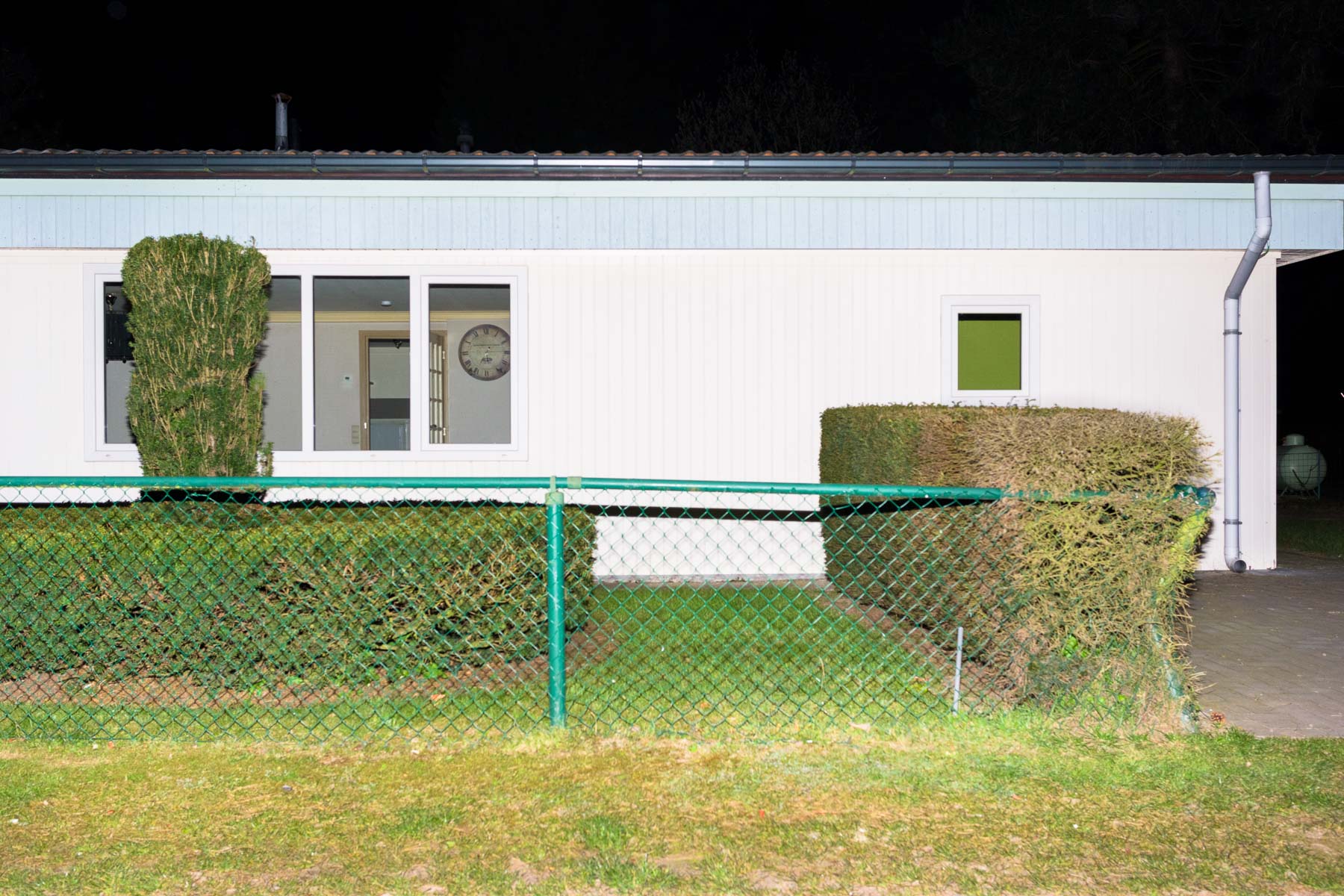 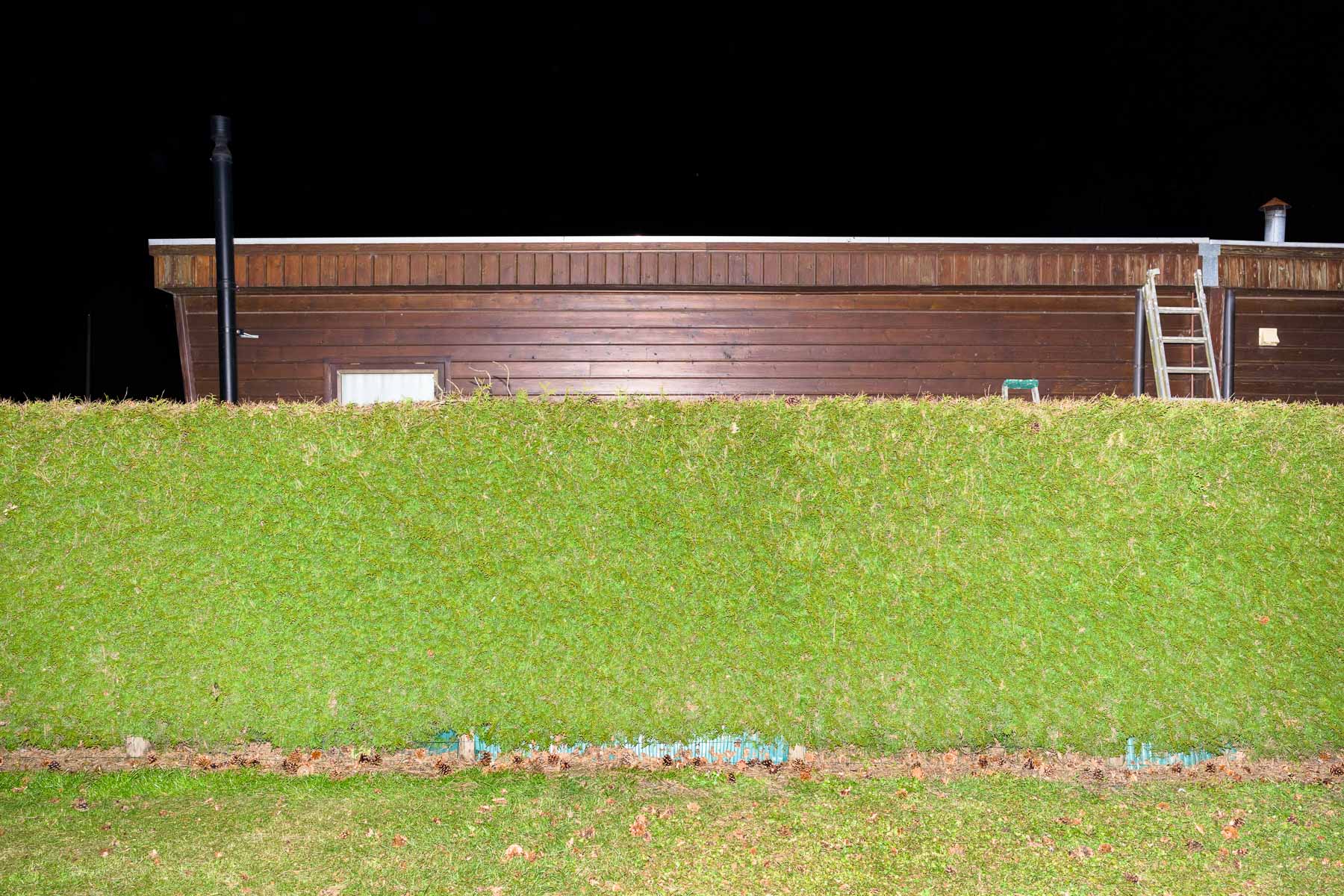 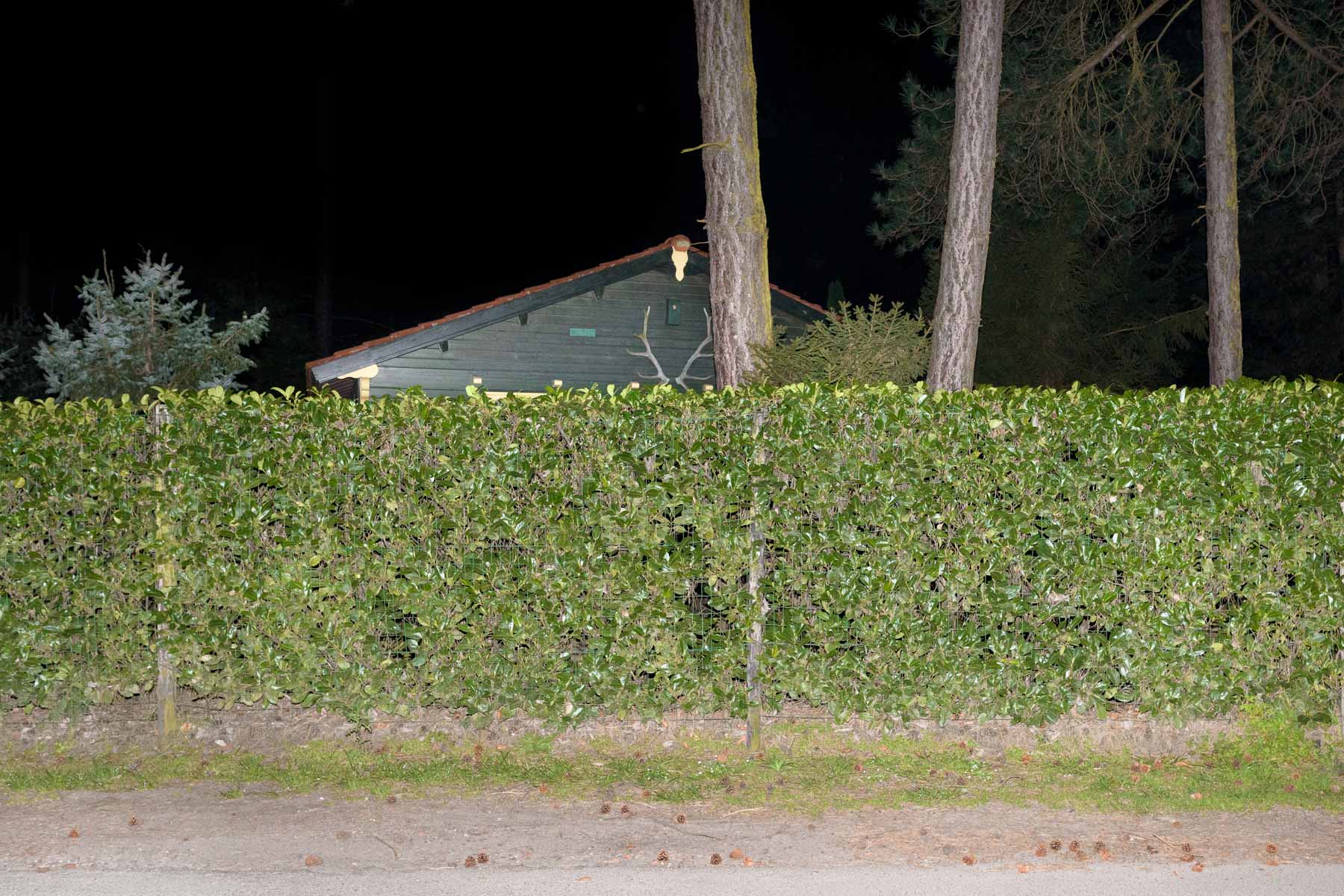 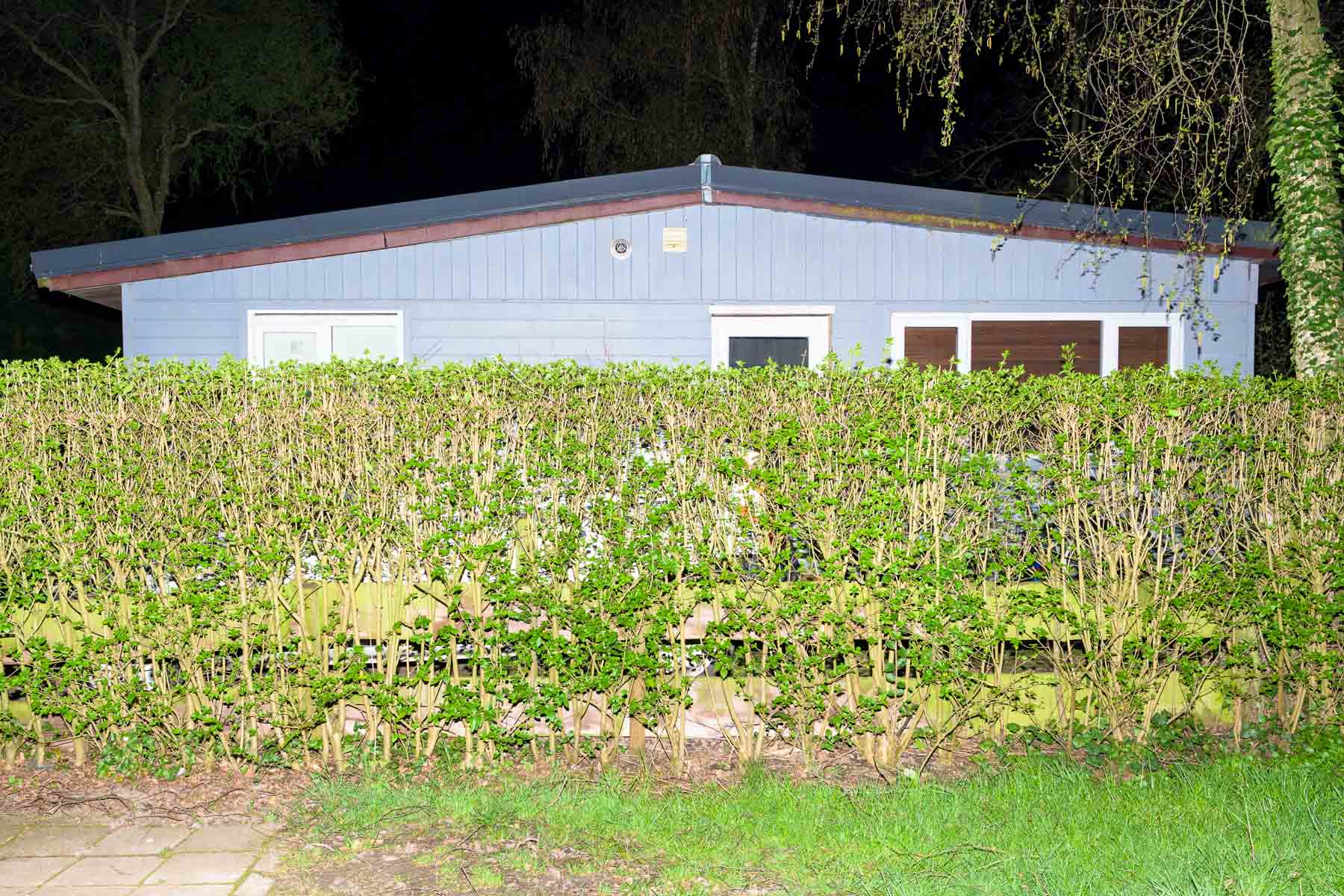 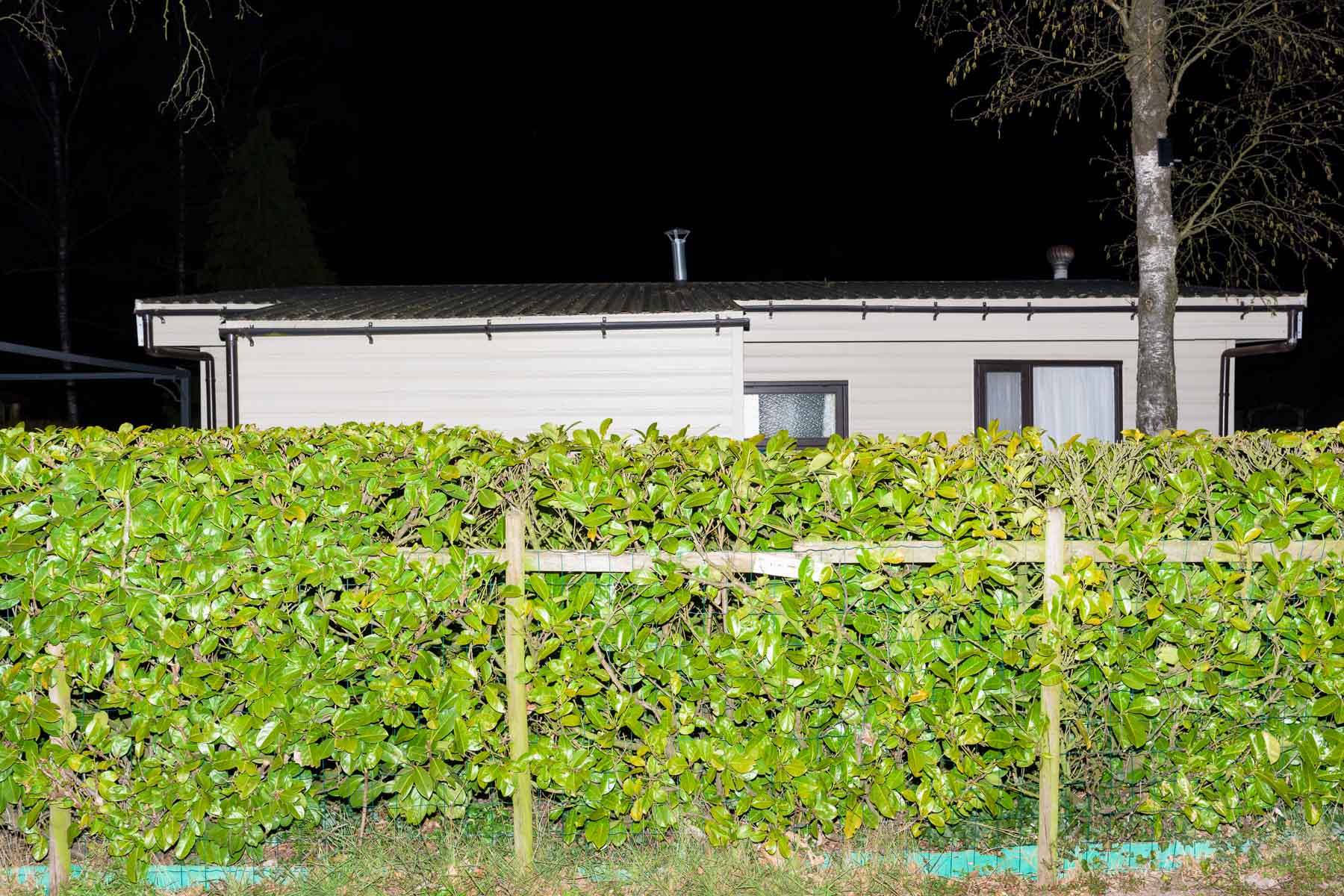 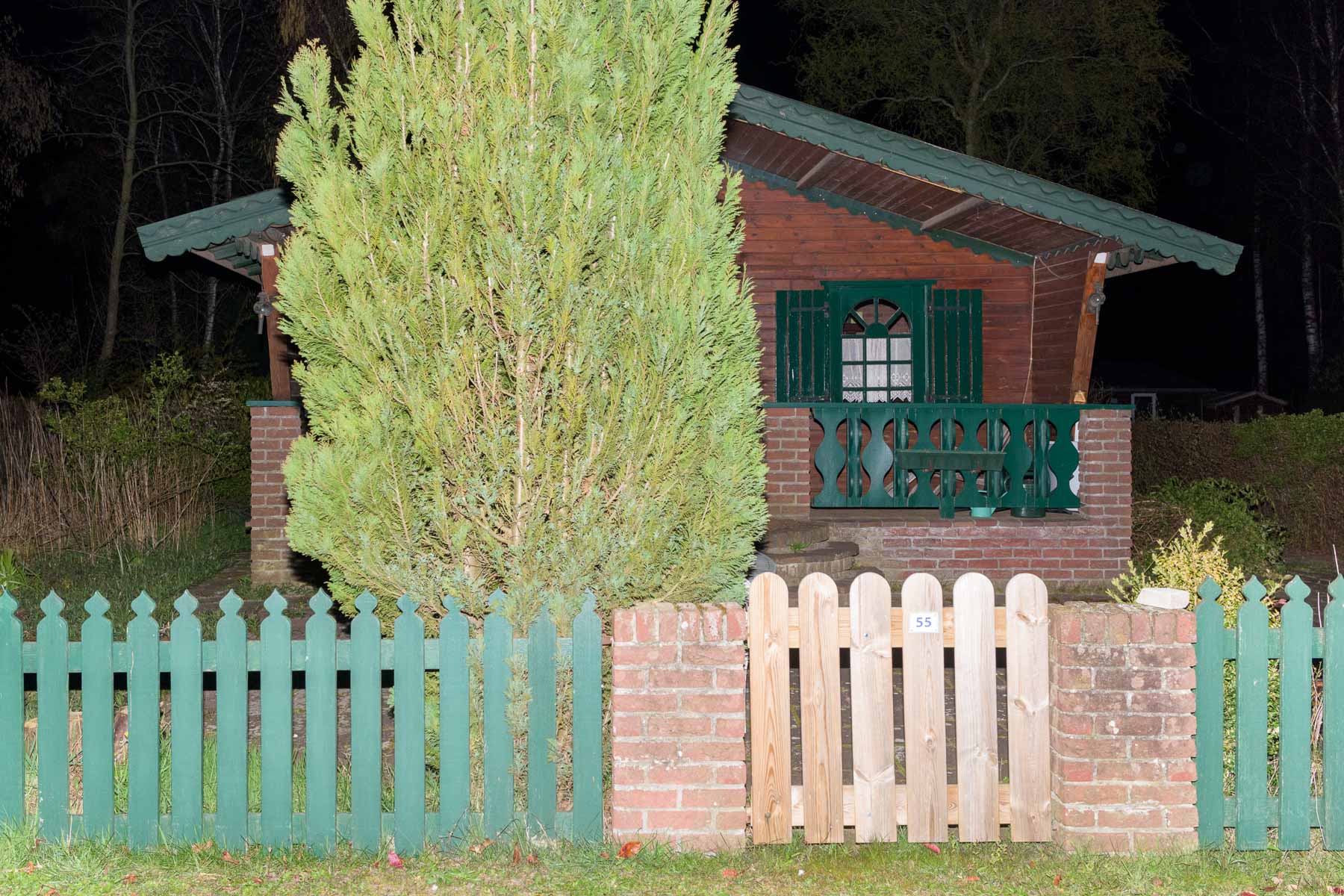 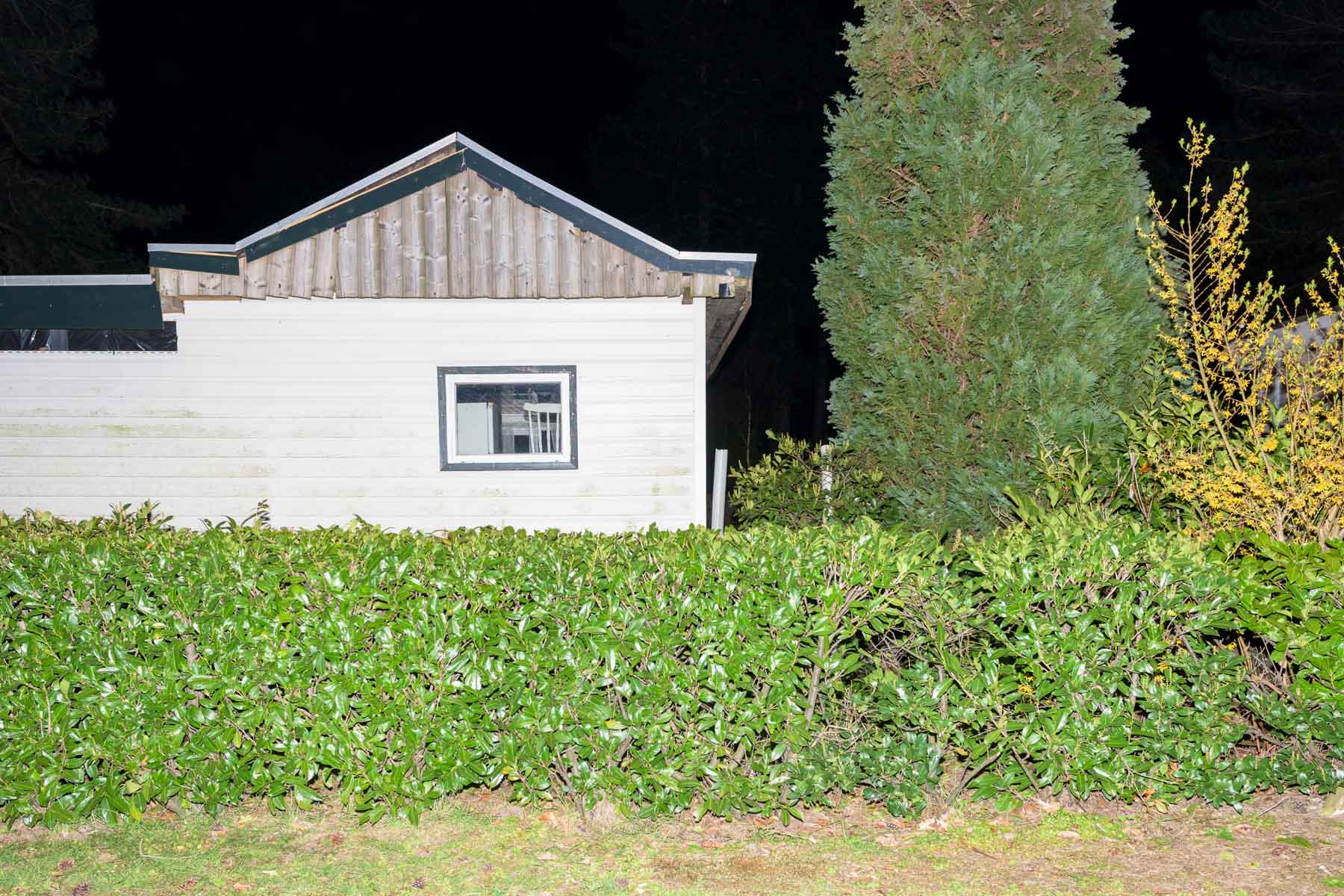 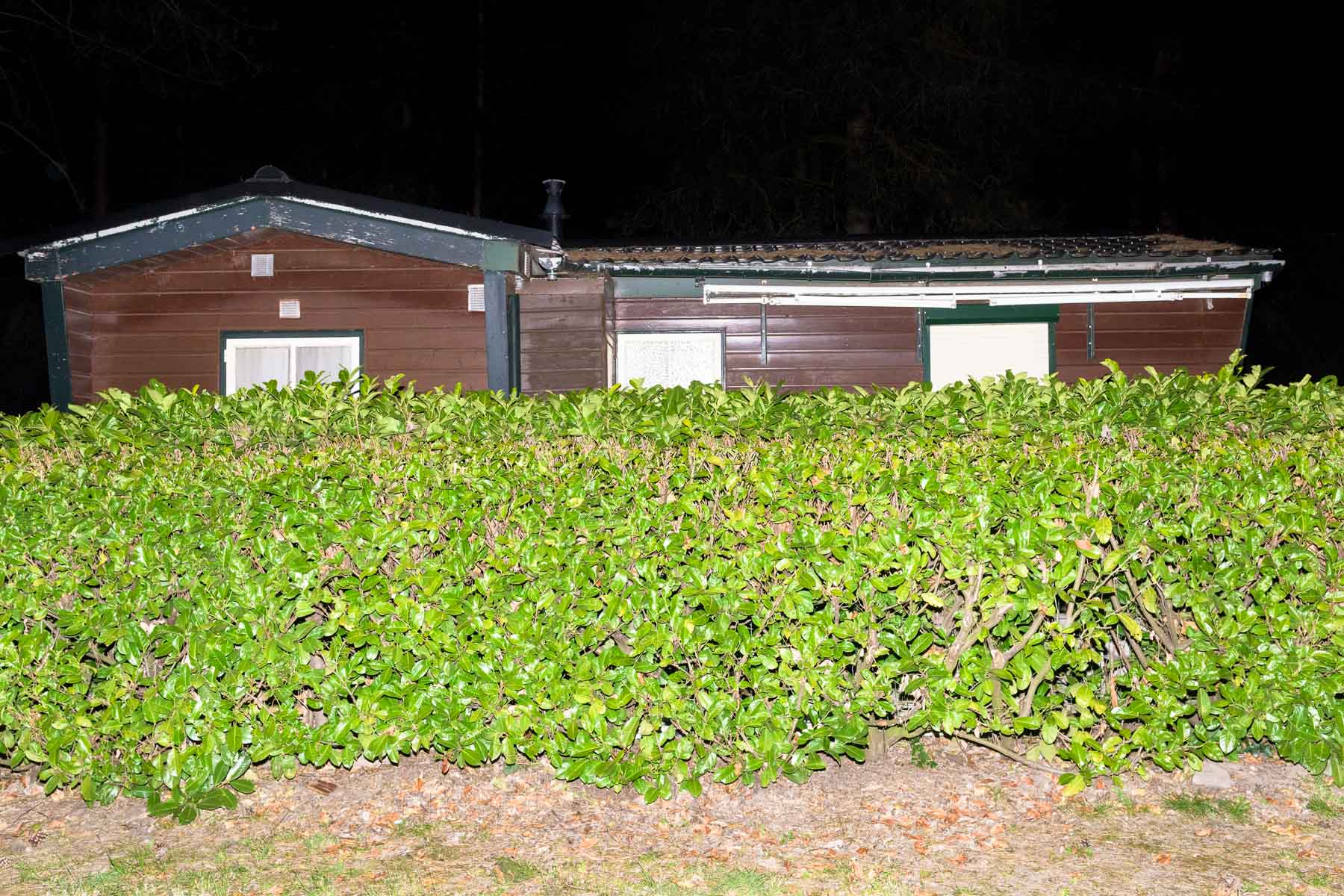 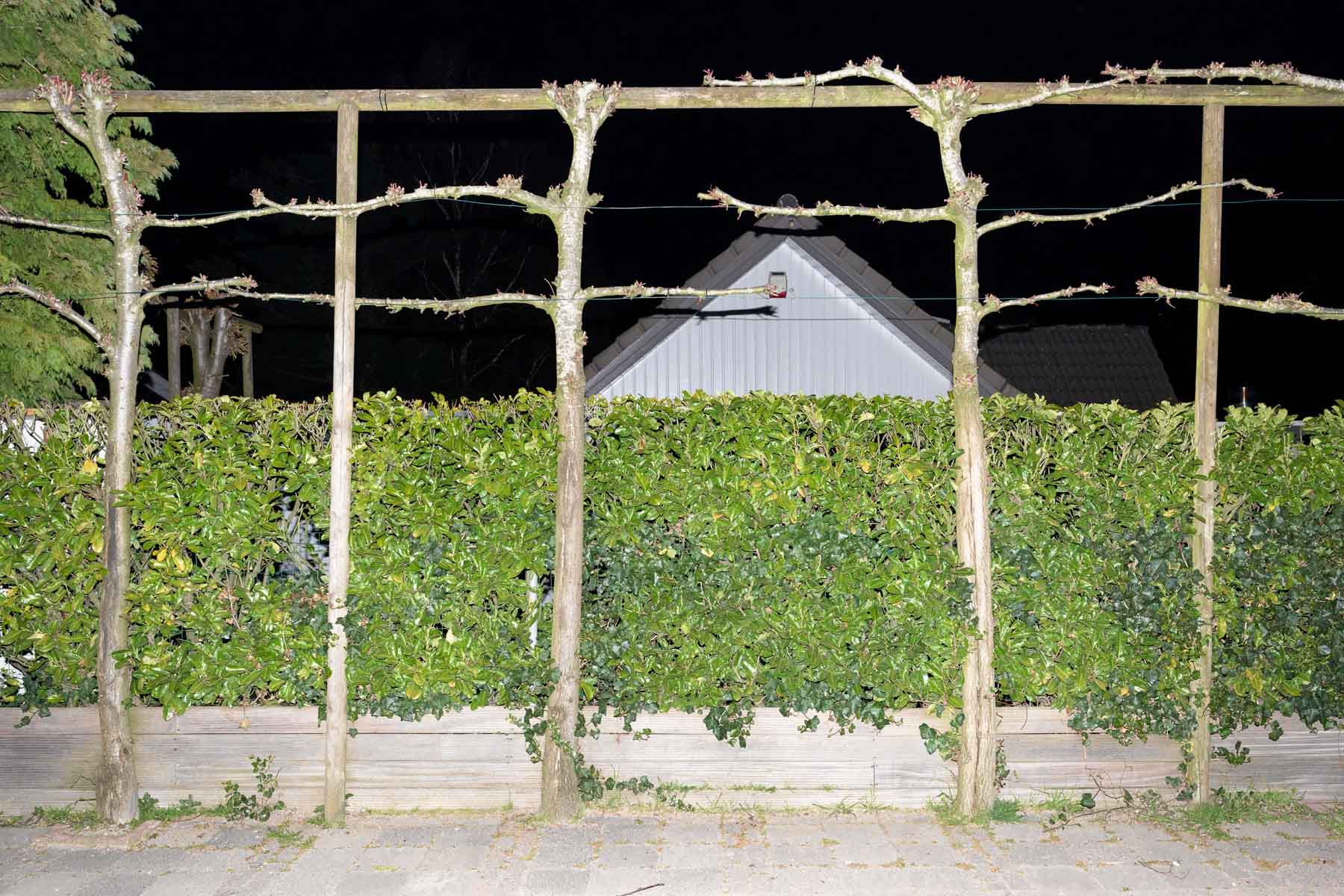 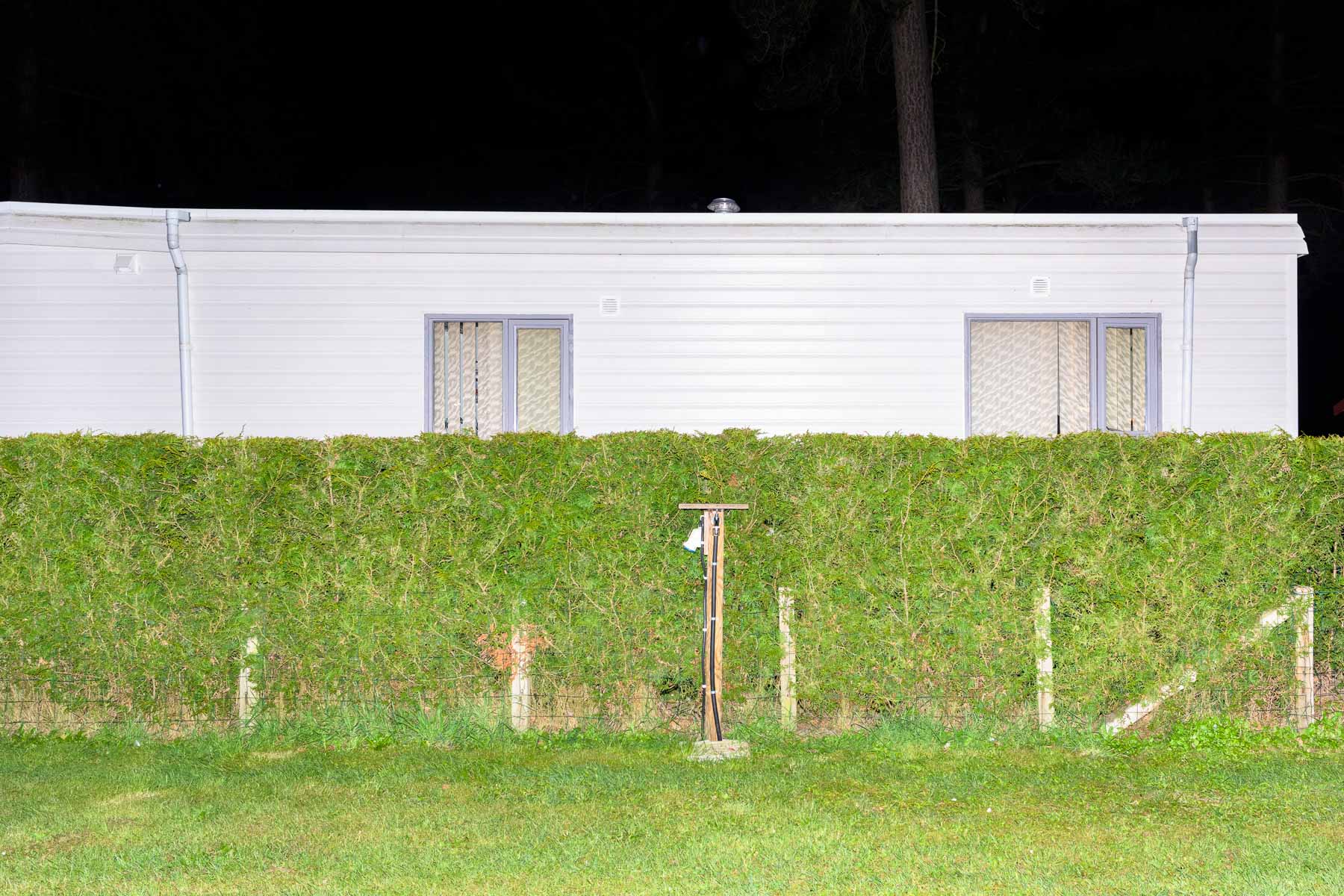 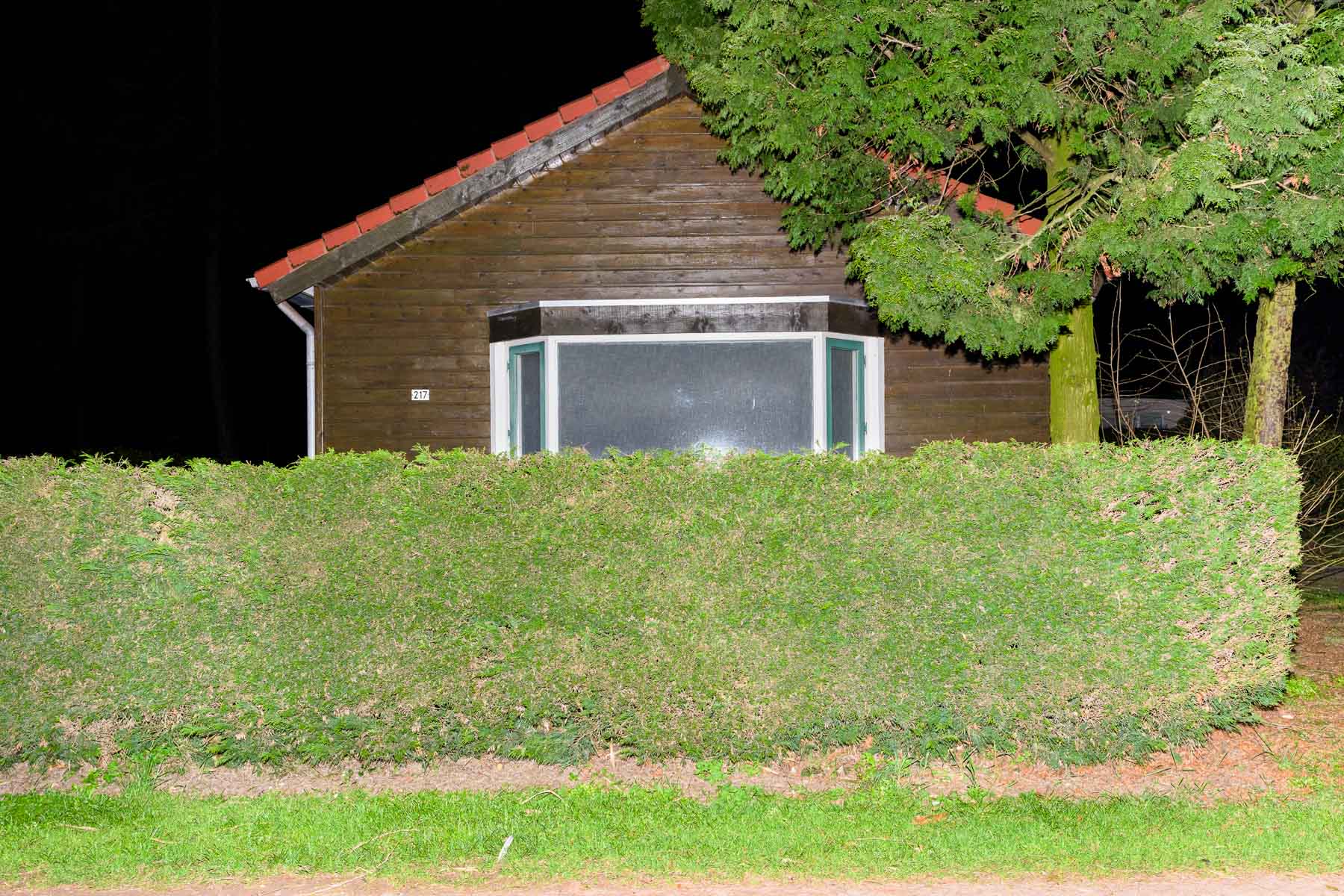 Housing is a basic right, not a favour!

200.000 people living on campsites and holidayparks, a number hard to comprehend,
but give it a try with this comparison:

A still standing traffic jam with only cars, will have about 200 cars per 1 kilometer. If every car stand for 1 person without secure housing it will create a traffic jam of 1.000 kilometers straight.

That’s from Eindhoven to Vienna, or picture that lenght somewhere in your area.

A wide variety of numbers

The calculations of the amount of people living in insecure housing and other kind of homeless people, range in a wide variety and the government is not really keen op making these numbers precise.
Since 2009 the amount of homeless people have doubled, and depending on what definition you use for which people are called homeless, they range from 39.300 to about 70.000. These numbers are known from people coming in at shelters and other places of social intake.
Then add the amount of the 200.000 people at the holiday parks, and count to that the young people and students still living at home and people who want to divorce but cannot leave, these people are not even accounted for in these numbers.
So, these numbers are absolutely not definite, but the amount of people concerned is huge and still growing…

Just the normal use of this word in our language is a sign of what kind of society we live in. Housing is a basic need of everyone.
In the Dutch constitution, chapter 1 part 22, is written:

“It shall be the concern of the authorities to provide sufficient living accommodation.”

Therefore it is an unwanted situation that they leave this in the hands of marketforces. A lot of people miss out on these basic rights and housing shortage is a big social issue. There is an urgent need for affordable (rental) houses.